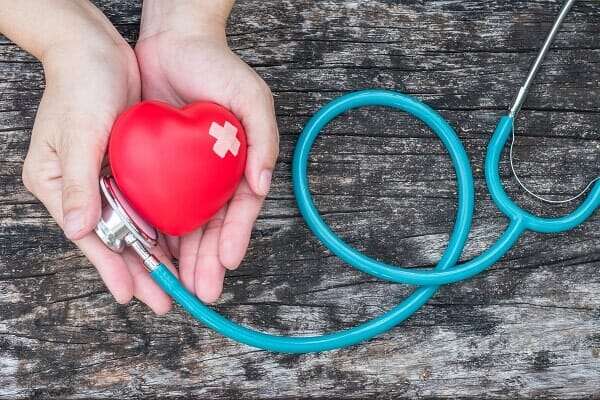 2018 was the year which saw the emergence of Super Gonorrhea, where the bacteria were resistant to standard antibiotic treatment. There has been a recent update, based on samples collected from patients in 2016.

In August this year, results of the European Gonococcal Antimicrobial Surveillance Programme (Euro-GASP), were released. From a total of 2,660 samples taken from people with gonorrhea infection across 25 EU/EEA countries in 2016, tests revealed that:

The latter finding is of concern as it threatens the effectiveness of the recommended dual treatment with ceftriaxone and azithromycin. As such, there is an urgent need for new antibiotics to replace existing ones.

In addition, more needs to be done to enhance public awareness of the rise of STDs/STIs as appropriate treatment prevents antibiotic resistance from developing. Thus, timely treatment of gonorrhoea is key to preventing transmission to others.

Be responsible. If you are in a new sexual relationship, or have had casual sex, you should screen for STD.

Stop the spread of gonorrhea and other STDs/STIs. Get tested today.

Gonorrhoea and STDs may be treated effectively.

Read more about testing for STD/STI
Call us