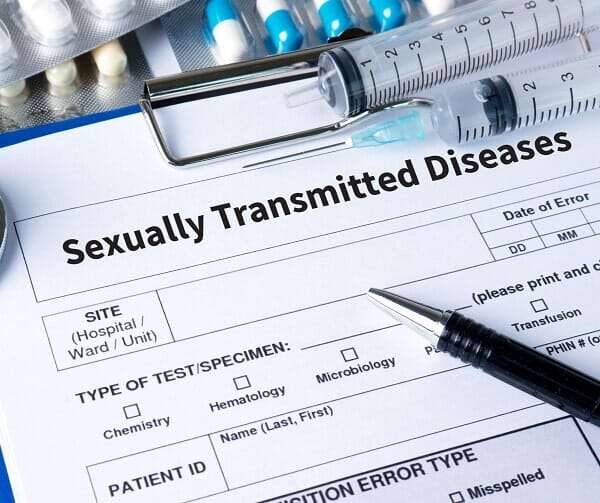 The European Centre for Disease Prevention and Control (ECDC) noted that the rates of chlamydia infection increased by 5% between 2010 and 2014 across countries in Europe. In 2014, two-thirds (63%) of the 396,000 reported cases were diagnosed among 15- to 24-year-olds.

In fact, chlamydia is also the most common STD in Singapore. (Read our blog  April 25, 2018)  Similar to Europe, young people in Singapore are particularly affected by this sexually transmitted disease/infection (STD/STI): the highest proportion of STDs occurred among people between 20-29 years of age; moreover, the proportion of 10-19-year-olds with STDs increased between 2014-2016. (Read our blog  May 15, 2018)

One possible reason for the spread of chlamydia is that the infection is often present without any symptoms and infected persons may appear well. However, the disease can be controlled through prevention and effective treatment of those infected and their partners. The The ECDC Acting Director,

“Chlamydia is straightforward to diagnose and can be effectively treated with antibiotics – but it may also irreversibly damage a woman’s reproductive organs. There is no available vaccine and after treatment you can get re-infected if you do not take precautions.”

“Good primary prevention, like health and sex education or condom promotion and distribution, is at the core of STI control. Widespread opportunistic testing or a screening programme should be considered once effective primary prevention activities and case management strategies are in place”, said Andre Ammon.

Stop the spread of chlamydia and other STDs/STIs. Be responsible. If you are in a new sexual relationship, or have had casual sex, you should screen for STD. If you engage in at-risk behavior, STD screening should be done regularly. Persuade your partners to be screened as well.

Chlamydia and STDs may be treated safely and effectively. Consult our doctors now.

Read more about testing for STD/STI