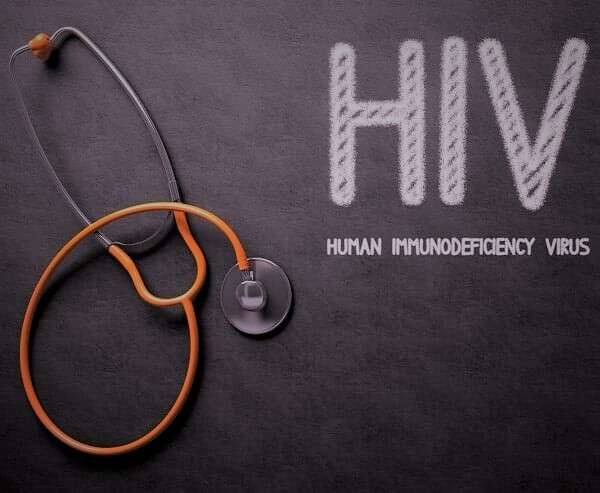 Anyone can contract HIV from an HIV-positive person, regardless of sexual orientation (heterosexual, bisexual or homosexual), race, gender or age.

However, is the risk of HIV the same for everyone?

Some groups of people are more likely to contract HIV than others due to the HIV status of their sex partners and their own sexual behaviours.

In general, high-risk sexual behaviours include:

Choosing to always use a condom, taking medicines to prevent (e.g., PrEP, PEP) and/or treat HIV are all highly effective ways to reduce the risk of contracting or transmitting HIV. Getting tested for HIV (as well as other STDs ) on a regular basis is also highly recommended.

Our doctors are trained in STD/HIV testing, prevention and management. If you suspect you may have had a high-risk exposure, consult our doctors immediately. Female doctors are also available by appointment.

Learn more at the following websites: